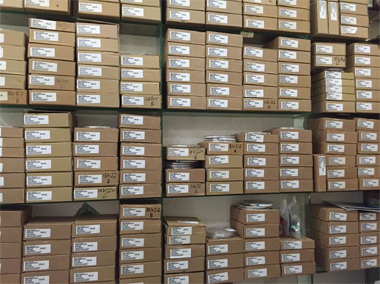 The world's first thyristor product was invented by General Electric Company in the United States in 1957. Thyristor is a PNPN four-layer semiconductor structure, which has three poles: anode, cathode and gate. Thyristor has the characteristics of silicon rectifier device, can work under high voltage and high current conditions, and its working process can be controlled. It is widely used in electronic circuits such as controllable rectification, AC voltage regulation, non-contact electronic switches and inverters and so on.

Thyristors are used in daily life and become one of the indispensable components in the electronics industry. In high-power semiconductor switching devices, thyristors are devices with the highest withstand voltage capacity and maximum current capacity. A thyristor is not a proportional device like a transistor. In other words, the thyristor can only be fully turned on or off, and the transistor can be between on and off state. This makes the thyristor unsuitable as an analog amplifier but can be used as a switch.

Thyristors are widely used and are used in large quantities. It is necessary to recycle thyristors, which can integrate resources and maximize the use of components. ExcessChip Technology Co.,ltd. is a company specializing in recycling thyristors. We provide customers with satisfying recycling prices.