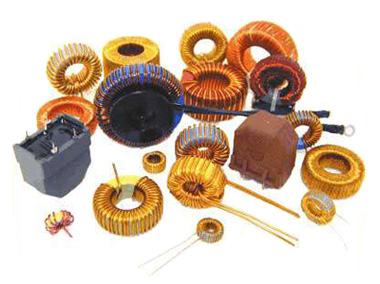 Commonly used inductors are chip inductors and small inductors. Inductors are widely used, and recycle them is important. ExcessChip Technology Co.,ltd. recycle various types of inductors. Please fell free to contact us if you have excess inventory.