Development and Application of UAVs 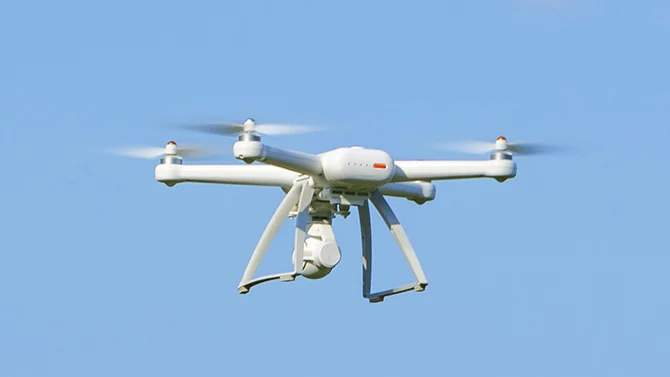 With the development and advancement of technology in the electronics industry, people’s curiosity for exploring the unknown world has become stronger, people are studying more and more high-end electronic technology.And the application field of drones has also been broken. From the past pure military use to gradually Extend to civilians, police and households in multiple directions. Specifically, it has been involved in agricultural plant protection, aerial photography, environmental monitoring, power inspection, disaster relief, news reporting, express logistics, remote sensing mapping and other fields.

Now, follow me to understand the specific applications of drones:

UAV aerial images have the advantages of high definition, large scale, small area, and high current status. They are especially suitable for obtaining aerial images of striped areas. Moreover, the drone provides convenient operation for aerial photography, and the take-off and landing are less restricted by the venue. It can be taken off and landed on playgrounds, highways or other relatively open ground, and its stability and safety are good, and it is very easy to transfer.

Environmental protection covers many areas, such as observing air, soil, vegetation, and water quality. Because drones are not restricted by space and terrain, they are effective, maneuverable, and have a wide range of inspections. Environmental protection workers can use the drone’s airborne image data collection function to monitor the overall travel of specific areas. Effectively collect high-pollution sources and carry out sorting measures.

Substations are usually located in remote areas, with harsh geographic conditions, a large number of equipment in the station, and a high degree of density. Due to the influence of climatic conditions and environmental factors, manual inspections are often time-consuming and inefficient. UAVs equipped with high-definition digital video cameras and cameras and GPS positioning systems can carry out positioning and autonomous cruises along the power grid, transmitting and shooting images in real time, and monitoring personnel can simultaneously watch and control them on the computer. Compared with manual line inspection, the efficiency is increased by 40 times.

The participation of drones in urban traffic management can not only ensure the implementation of urban traffic development plans at the macro level, but also perform live monitoring and traffic flow control from the micro level, and build water, land and air three-dimensional traffic management to achieve regional control, ensure smooth traffic, and respond to sudden changes. Send time to implement emergency rescue.

UAVs can quickly obtain three-dimensional models and images of terrain surfaces through equipment such as orthophoto cameras, tilt cameras, photoelectric pods, and lidars, which can be used in national basic surveying and mapping, digital city construction, land and resources surveys, geological exploration, disaster emergency response Both have applications.