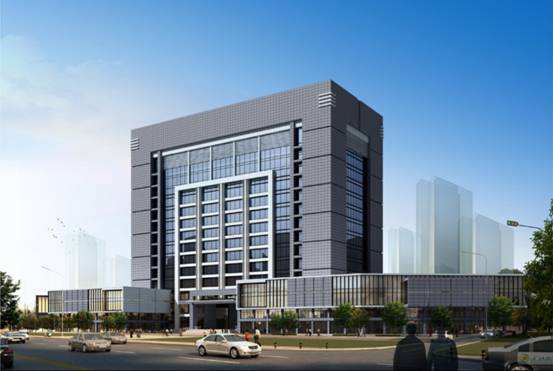 In the semiconductor industry chain, foundry is to make circuits and electronic components on silicon wafers. Wafer manufacturing requires not only advanced technical support, but also huge capital investment.

Just like a processor, it takes hundreds of steps to complete, and today's advanced processing machines are very expensive, starting with tens of millions of dollars. In total, a mature wafer foundry can invest about 80% of the total investment in equipment.

According to data released yesterday by the International Semiconductor Association (SEMI), global semiconductor manufacturing equipment sales will reach 52.7 billion US dollars in 2019, a decrease of 18.4% from last year's record high of 64.5 billion US dollars. China will remain the second largest market for the second consecutive year, and this year China Taiwan will surpass South Korea with a growth rate of 21.1%, becoming the world's largest equipment market.

The SEMI report pointed out that semiconductor equipment spending in all regions will be shrinking this year. Due to the impact of trade wars, market uncertainty continues to rise, and major semiconductor manufacturers have cut capital expenditures.

According to data from SEMI, sales of wafer processing equipment will reach $42.2 billion this year, down 19.1% year-on-year; sales of other front-end equipment such as fab equipment, wafer fabrication, and reticle are estimated at $2.6 billion. Compared with the same period last year, it fell 4.2%; in 2019, packaging equipment sales are expected to be US$3.1 billion, down 22.6% year-on-year; test equipment sales are estimated at US$4.7 billion, down 16.% from last year.

In addition, SEMI also gave a forecast. By 2020, with the increase in memory investment and the construction of a large number of semiconductor factories in China, sales in the equipment market will pick up. The top three semiconductor equipment markets will continue to be China, South Korea and Taiwan, and China will become the world's largest market for the first time.