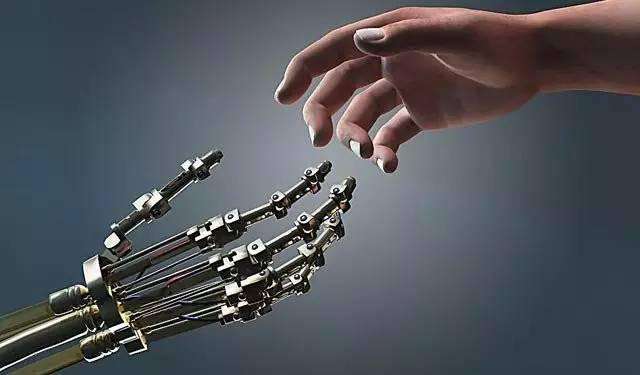 Under the dramatic increase in labor costs, factories and businesses around the world have begun to introduce robots for “jobs”. why? The robot can work 24 hours a day, work efficiency is also stable, no complaints, easy to manage. According to the International Robotics Federation (IFR) released in the 2018 robot statistics (measured by the density of industrial robots), it is mentioned that the ratio of labor and robots in 2017 is 10000/85, and this ratio is still shrinking.
In our country, we are familiar with JD's cargo sorting robots and unmanned restaurants in Haidilao. Even if there is a response in the middle of the night when shopping in Jingdong, if there is no such thing as Taobao, why? These are all logistics robots that are helping you, they are on standby for 24 hours. The unmanned restaurants in Haidilao are executed by robots from ordering to follow-up cleaning, and we have just launched our eyeballs.
As far as the machine itself is concerned, it takes a lot of hardware to run. Similarly, the normal operation of the robot is inseparable from the precision electronic components to achieve more control and execution of instructions. In general, there are capacitor resistors, transistors, inductors, ICs, and so on. Among them, the most difficult industry to overcome is the IC.
The central processing unit (CPU) is a very large-scale integrated circuit. It is the computing core and control core of a computer. It mainly solves the instructions and data of the computer. It is not too much for the whole computer.
The earliest CPU was made in 1971 with 2,250 transistors. Each transistor has a gap of 10 microns. It can process 4 bits of data, 60,000 operations per second, a frequency of 108 kHz, and a front-side bus of 0.74 MHz.
CPU architecture? The CPU manufacturer gives a specification for CPU products belonging to the same series. The main purpose is to distinguish important labels of different types of CPUs. At present, the CPU instruction set classification on the market mainly consists of two camps, one is the complex instruction set CPU headed by Intel and AMD, and the other is the reduced instruction set CPU headed by IBM and ARM.
The CPU can be subdivided into eight major units: instruction cache, commonly known as instruction register, decoding unit, commonly known as instruction decoder, control unit, register, logical operation unit (ALU), prefetch unit, bus unit, and data cache. Although the sparrows are small and complete, they are in the world of the square.
Simply put, the working principle of the CPU is to take instructions, instruction decoding, execute instructions, and modify the instruction computer four steps.
Simple and efficient, it also makes professionals aware of a problem "maybe one day in the future, robots will replace human jobs." The original intention of manufacturing robots is to help us solve the convenience in life. It is impossible to replace it, but it is undeniable that the unemployment rate will increase in the future.