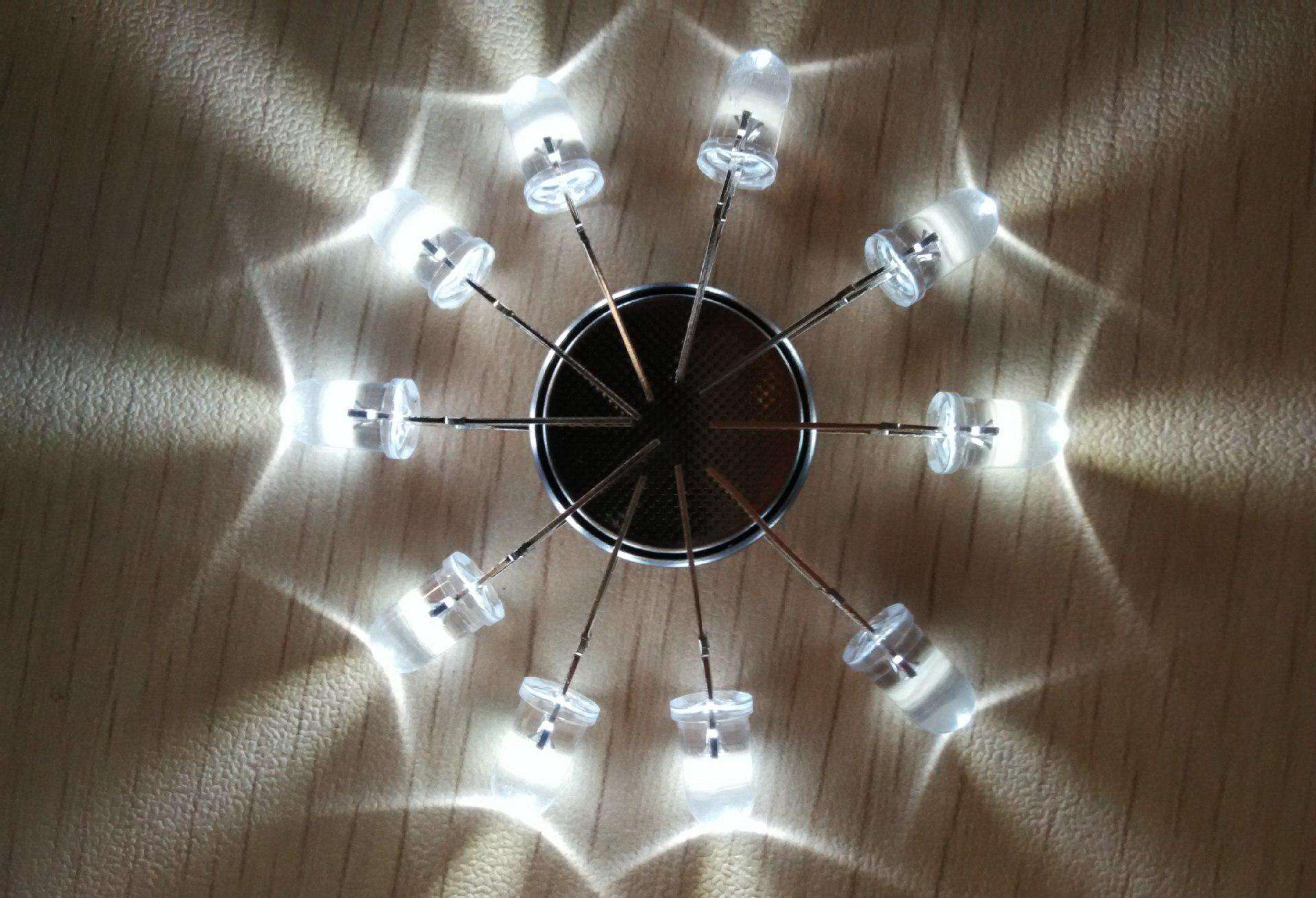 Definition: A diode is an electrical device allowing current to move through it in one direction with far greater ease than in the other. A light emitting diode (LED) is also a special kind of diode that emits light when it is conducting electricity.

Where does word “diode” come from? William Henry Eccles, an English physicist, came up with it in 1919 by combining the Greek roots “di”, meaning “two”, and “ode”, meaning “path”, though some other sources say the “ode” was borrowed from “electrode”, which was coined by Michael Faraday.

How many diodes are there? LEDs alone are responsible for over $5 billion in sales ever year with discrete diodes accounting for another $4 billion in sales. At less than a dollar per component, this amounts to billions and billions of diodes sold around the world each year.

What are diodes made of? Diodes usually consist of semiconductor materials such as silicon (most common), selenium and germanium. Semiconductors are ideal for diodes in that their conductivity can easily be manipulated by adding impurities in a process known as doping. Doping increases the free number of electrons available to conduct electricity and also allows the one-way current flow characteristic of a diode to work properly. The most common semiconductors used for diodes are silicon and gallium arsenide, but the underlying semiconductor material in an LED determines its color:  indium gallium nitride (InGaN) for blue, green , and UV colors, aluminum gallium indium phosphide (AlGaInP) for yellow, orange, and red colors, and aluminum gallium arsenide (AlGaAs) for red and infrared colors.

Are diodes dangerous? Some diodes contain trace amounts of heavy metals, like arsenic which, over chronic exposures, can cause cancer and neurological problems.  Diodes often use Indium which is a rare earth material which can lead to political tension, conflict, and violence as demand continues to rise for limited supplies in certain areas of the world.  LEDs containing blue light impair circadian rhythms and sleep when used as nighttime or evening lighting. Ultraviolet LEDSs cause damage to both skin and eyes but these are mostly common in medical procedures.

What parts of a diode can be recycled? Discrete diodes and LEDs are often disposed of in landfills, but the presence of rare earth materials in many diodes is likely to lead to new recycling practices which recover these materials for reuse.