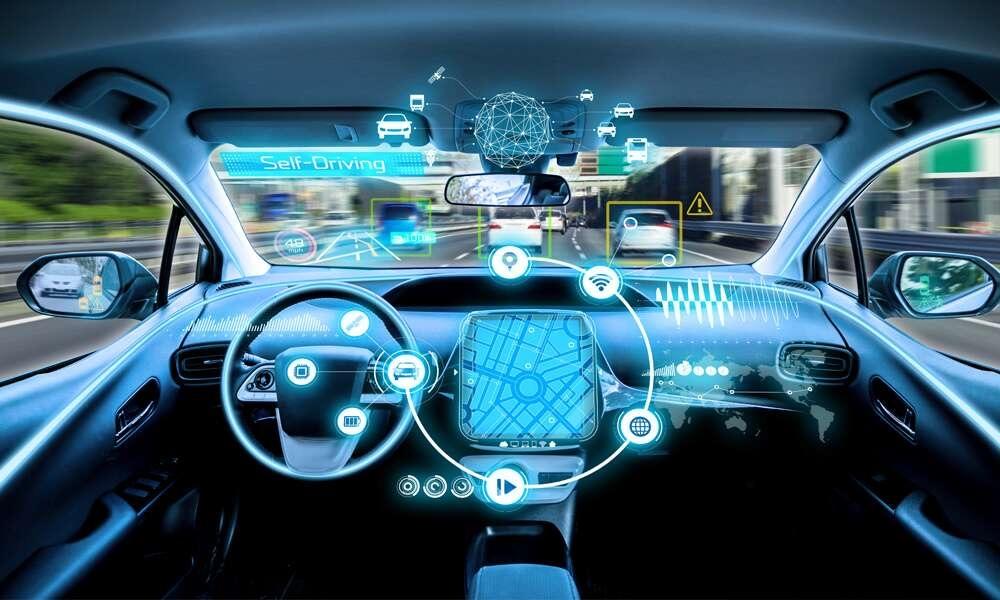 On June 2, Tesla CEO Elon Musk said on social media that “the shortage of chips is causing serious damage to Tesla's supply chain.”

Musk said in Twitter, "Our biggest challenge is the supply chain, especially Microcontroller chip. I have never seen such a thing. The fear of running out of chips causes every company to over-order,like a shortage of toilet paper,on a huge scale."

Has reported before that Tesla had entered wafer manufacturing, It is revealed that Tesla will buy the only 6-inch fab on sale, and the industry rumours that Tesla may seek to break through the acquisition of fabs.

Musk previously said that due to the rising raw material costs and supply chain pressure, Tesla has been increasing car prices and removing some functions from Model 3 and Model Y models.

At the same time, due to the shortage of chips, other automakers have already reduced some functions such as navigation systems and blind spot monitoring on new models.

Musk said on Tesla's first quarter earnings conference call in April that the chip shortage is a "huge problem" and one of the most difficult supply chain challenges that the company has been experiencing. In the first quarter, due to the insufficient wafer production capacity and the two fabs of Samsung and Renesas have ceased production due to disasters, the supply of automotive MCUs, SoCs, and NOR Flash is worse than before.

In May, consulting firm AlixPartners estimated that due to semiconductor shortages, automakers’ losses in this year will expand to approximately $110 billion, almost twice than that the previous forecast.

At present, the new wave of epidemics in Asia, a major electronics manufacturing industry, may become a "back wave" to hit the automotive supply chain.

According to the Taiwan Economic Daily reported on June 3 that the large wafer test factory KYEC's Zhunan plant had an Covid-19 in a group of employees. 12 people have been diagnosed, and 26 people in quick screened test show a positive result. KYEC will target more than 6,000 of its subsidiaries. The employees had been carried out a quick test, but the factory emphasized that”the production line has not been stopped”.

Since the outbreak of the epidemic in Taiwan, KYEC has become the semiconductor factory with the largest number of confirmed cases. Since the company’s customers cover major manufacturers such as MediaTek, Novatek, and Nvidia, it is related to the supply of key components such as mobile phone SoC, panel IC, and GPU. it has a wide range of influence.

On June 4, according to the Taiwan Business Times, KYEC, a major semiconductor packaging and testing company, will suspend operations and disinfection from the evening shift on the 4th, and the scope will be extended to 7 KYEC plants. The suspension time will be Back to normal，daily shifts from the 6th.

Recently, it was reported that 12 people in large packaging and testing factories "group with Covid-19 ", Musk: The depot berserkly grab MCUs like hoarding toilet paper, this will have a significant impact on the production capacity of packaging and testing, and it is estimated that the shutdown will reduce the output in June by 4% to 6%.

As a result, the new crown epidemic that occurred in Taiwan's wafer factory will further aggravate the current chip shortage that affects Tesla. The update and release of new products are also unknown to fans who have been following Tesla.