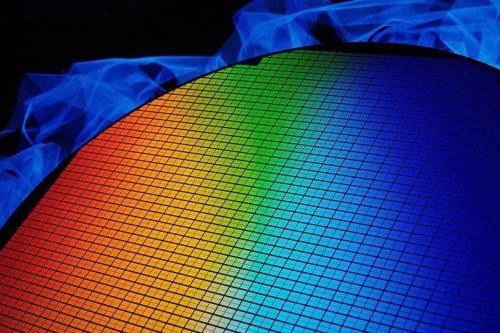 China plans to build a strong, self-sufficient semiconductor supply chain between 2017 and 2020, and plans to implement more new Fab plant projects than any other region in the world to expand the Fab plant capacity. China's Fab plant capacity is expected to grow from 2.3 million pieces per month (Wpm) in 2015 to 4 million pieces in 2020, with a compound annual growth rate of 12% per year, faster than all other regions.

In recent years, China's semiconductor packaging technology has made rapid progress, with a focus on the front-end semiconductor Fab factory and some major materials markets. In 2018, China's Fab factory investment surged, making it the world's second largest capital equipment market, second only to South Korea.

However, China's semiconductor manufacturing growth faces strong resistance. The most important of these is the tight supply of silicon wafers over the past two years, largely due to the industry's oligopoly's tight control of global production, with the top five wafer manufacturers accounting for more than 90% of market revenue. Therefore, China's central and local governments have taken the development of their domestic silicon supply chain as an important measure to fund multiple silicon wafer manufacturing projects.

According to the 2018 China Semiconductor Silicon Wafer Outlook Report (2018 China Semiconductor SemiconductorWafer Outlookreport), many domestic silicon suppliers in China offer wafers of 150 mm size and smaller size. Although China lags behind its peers in processing technology and capacity of 200 mm and 300 mm, strong domestic demand and favorable policies have driven the advancement of 200 mm and 300 mm silicon manufacturing, and some Chinese suppliers have reached critical large diameter manufacturing. milestone. However, these new suppliers will take years to meet the capacity and production requirements of the large-caliber silicon wafer market. According to the company's plans and announcements, by the end of 2020, the supply capacity of China's 200mm silicon will reach 1.3 million pieces per month (Wpm), and the supply capacity of 300mm silicon will reach 750,000 pieces per month (Wpm).