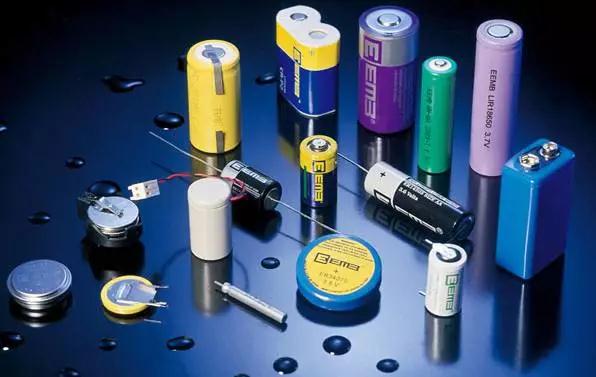 Resistance is the most abundant component in electrical equipment, but it is not the component with the highest damage rate. Resistance damage is the most common with open circuit, the resistance value becomes smaller, and the resistance value becomes very small. Common carbon film resistors, metal film resistors, wirewound resistors and fuse resistors. The first two resistors are the most widely used, and their damage characteristics are: low resistance and high resistance have higher damage rate, and the intermediate resistance is rarely damaged; second, low resistance resistance is often burnt and black, very It is easy to find, and there are few traces when high resistance resistors are damaged. When the cylindrical wirewound resistor is burnt out, some may be black or have a surface blast, crack, and some have no trace. Cement resistance is a kind of wirewound resistor that may break when burnt out, otherwise there will be no visible traces. When the fuse is burned out, some surfaces will blow up a piece of skin, and some will have no trace, but it will never burnt and black.

Touch: Some electrolytic capacitors with serious leakage will heat up after starting up, and even hot when touched with fingers, this capacitor must be replaced.

There is an electrolyte inside the electrolytic capacitor. If it is baked for a long time, the electrolyte will dry out, resulting in a decrease in capacitance. Therefore, it is important to check the capacitance near the heat sink and high-power components. The closer to it, the more likely the damage is. Big.

Damage to semiconductor devices such as diodes and transistors:

Diodes, triode damage is generally PN junction breakdown or open circuit, which is mostly through breakdown short circuit.
There are also two types of damage performance:
First, the thermal stability deteriorates. It is normal when starting up. After working for a period of time, soft breakdown occurs. The other is that the characteristics of the PN junction deteriorate. Using a multimeter R×1k, each PN junction is normal, but It can't work normally after the machine. If it is measured with R×10 or R×1 low-range file, it will find that its PN junction forward resistance is larger than normal.

When it is completely damaged, it can be removed, and the positive and negative resistance of each pin to ground can be measured compared with the normal integrated circuit. It is always found that one or several of the pins have abnormal resistance.

For poor thermal stability, the suspected integrated circuit can be cooled with absolute alcohol while the device is in operation, and can be determined if the time of failure is delayed or no longer occurs. Usually only new integrated circuits can be replaced to eliminate them.