Home > Newsroom > Can Haier Smart Speakers be used to play the piano?

Can Haier Smart Speakers be used to play the piano? 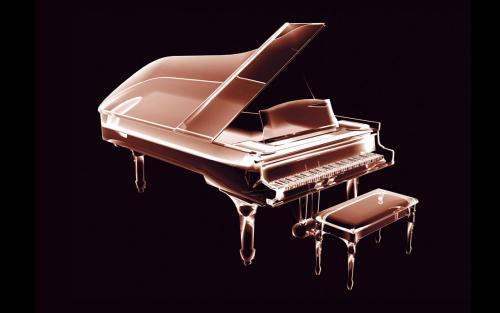 The concept of "smart home" has gradually entered the consumer's field of vision.

Haier Electric is committed to building a smart home control center with intelligent connector products such as smart speakers as the control hub. Haier related person in charge said that at CITE2019, the smart internet platform will release its most representative two smart connector products - Projection touch interactive speakers and smart projection speakers.

Haier projection touch interactive speaker set projection, touch, sound playback in one, can project the screen on the desktop, and the projected image supports touch control. For example, if you project a piano button, you can really "play the piano." At the same time, as a smart speaker, it can also play songs, perform human-computer interaction, and control smart home products. At the show, Haier will also showcase another product, the intelligent projection speaker, which adds virtual touch technology to the voice interaction technology, which is also its biggest feature highlight. Through the ultra-short-focus micro-projection module built into the speaker, a 15-20-inch virtual screen can be formed on a medium such as a desktop, and the user can directly manipulate and control it.

Let us look forward to the 7th China Electronic Information Expo (CITE2019), with the theme of “Innovation Drives Development, Smart Empowerment Future”, and will bring together cutting-edge technology products at the Shenzhen Convention and Exhibition Center from April 9th to 11th.